This week a major french TV networks was hacked (Article on CNN #1, #2), resulting in 11 channels being completely black for hours, several disfaced social media accounts and the usual stuff that didn’t make it to public, like compromised mail accounts etc. All defaced sites have shown massive pro-ISIS propaganda stuff, so it’s possible it’s an ISIS “attack”.

It was the biggest media takedown in the history of european television (unconfirmed information).

What makes this interesting: There’s a possibility that this was started with the TV channel itself showing internal (and very weak) passwords in a live TV interview, done directly in front of the “printed out passwords wall”. Well…, yes. When using the HD version of the raw TV stream, plus a little bit of Photoshop filtering, and knowledge of common french passwords: Voila, you don’t even have to guess. The screenshot below is just a multiple-times-compressed stream image.

You can watch an archived version (in low quality) here directly on the TV station’s archive. Jump to 3:45. Note that this show is not the original show (like said by several very big tech blogs), it’s a coverage of the events happened.

Personally I think it takes much more to take down a professional TV station than a few login credentials for social media. There’s absolutly no reason why server keys and access to the highest level of program control should be connected to social media accounts in any way, plus the fact that deep control of the station’s content streaming shouldn’t be accessable from outside the office. There’s so much more that’s wrong here, but .. well, we don’t know. 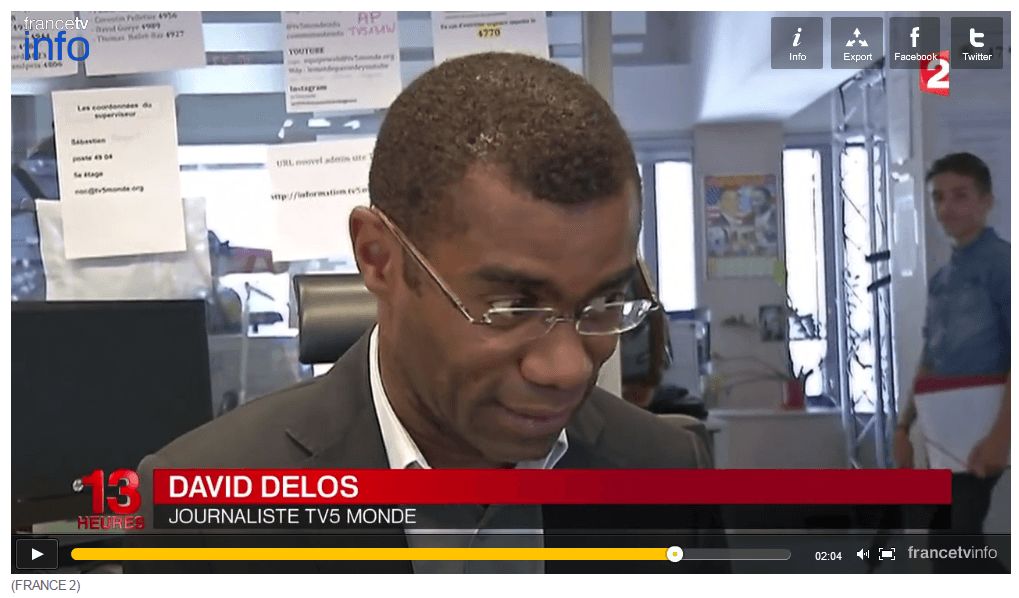 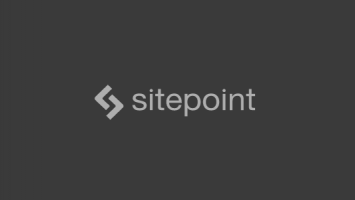 Bruno Skvorc ask for your favourite PHP IDE in this new article on Sitepoint. If you use one, then take 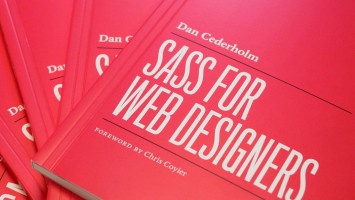 Excellent tool for testing out SASS in real-time! SASSmeister.com offers a responsive (!) interface for quick SASS-to-CSS development with some

What an announcement! The awesome PHP core guys have refactored the Zend Engine (which drives PHP) and could successfully speed 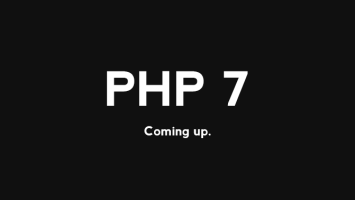 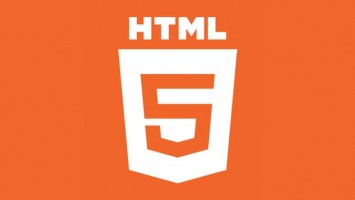 Awesome talk by Eric Bidelman (of the Chrome team): Shadow-DOM was often heard in 2013 and seem to exist for

You want to install PHP 7 within 60 seconds ? No problem, but first make sure you have a fresh

Push database changes to all clients in real-time (!) with AngularJS and Firebase

The coolest talk I’ve seen this week: Anant Narayanan of Firebase shows how to build a simple but really impressive 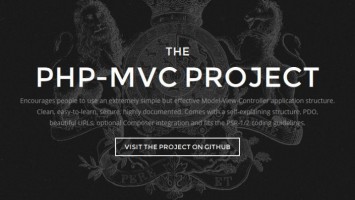 Voila! The very first pre-final release of the “php-mvc” repository is online: https://github.com/panique/php-mvc and http://www.php-mvc.net. It’s a very simple but very 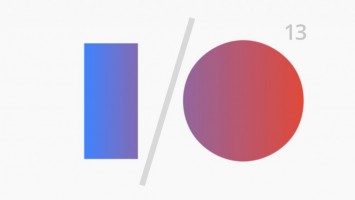 Excellent, essential and game-changing talk by Ilya Grigorik and Pierre Far (both of Google), explaining why you should always use 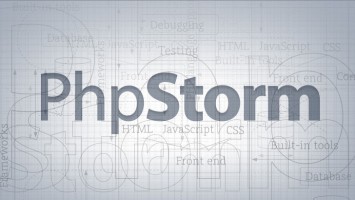 By default (?) PHPStorm will create a hidden folder named .idea directly within your project, containing user-specific stuff like chosen

How to center a div vertically and horizontally (modern methods, without fixed size!)

PHP.net hacked, but most things are fine again