Working with SASS is awesome: it reduces your workload dramatically, makes web projects much cleaner, DRYs your code, adds awesome features to CSS (variables, nesting, calculation, automatic prefixes, etc.) and comes with a beautiful near-CSS syntax. SASS is definitly the superpower-version of CSS. But as described in [article removed due to too much trolling] it’s quite unattractive to get into SASS, simply as it’s mainly a Ruby-driven tool and needs a little bit of command line action.

will directly compile to this

Note the variables and the nesting. These two features alone can and will increase the quality of your CSS dramatically, and not to forget the possible improvements in development speed and team-compatibility.

This one is tricky! When SASS was created, the syntax looked different, mainly because there were no brackets. The technology itself was (and is) called SASS. Later, the syntax was optimized, brackets were added etc., and this newer syntax got the name “Sassy CSS” and the file ending .scss. As this syntax has become really popular, most people simply call this “SASS”, even if it is basically “the scss-syntax of SASS”.

LESS is similar to SASS, but was created later and never got really popular. LESS has some nerdy features that look really cool, but are obviously not needed in most projects. Maybe LESS is something like Prototype was for jQuery, a quite advanced, but always #2 tool. Try it if you like.

Compass is a framework for SASS that reduces your SASS code even more by adding stuff automatically, like browser-vendor, or providing ready-to-go code block for common CSS situations. There are others, but Compass is an often-heard word in the SASS context.

Conclusion: It’s just my personal experience, but obviously the .scss syntax of SASS has become the industry’s standard. I’ve never seen the older .sass syntax in a real project. Most tutorials, books etc. also write about .scss, not .sass. I’ve also never seen LESS in action, anywhere. To make everyone’s life easier, it might be useful to only use the .scss syntax of SASS in your projects, unless you have a good reason not to do.

The real, official way to use SASS:

First, a little disclaimer: SASS is basically a tool written in Ruby that “watches” folders and instantly compiles them to CSS. This is the official way to use SASS. For really professional workflows, use that way! The tool used in this article is a PHP-implementation of SASS which mainly does exactly the same. But it’s not a 100% perfect copy of the Ruby tool, sure. Keep that in mind. At the point of writing, the PHP-tool comes with the very latest .scss syntax – which is awesome -, but is not able to compile the old-school .sass syntax or .less – which is totally okay, as there’s no reason to use .sass or .less anyway (and if you absolutly need to use .sass or .less, then you really don’t need this PHP-tool).

To solve the I-don’t-want-to-mess-up-my-project/environment-with-Ruby problem and to get a nice and smooth “pure PHP” workflow here I’ve released laravel-sass, a super-simple PHP script – loaded via Composer – that compiles your SASS stuff to CSS every time you run your application (while in development for sure). It’s extremely simple (one line of code in a default setup), and built on top of the excellent scssphp SASS compiler, a tool that does exactly what Ruby’s SASS compiler does, but it is written in pure PHP. And by the way, it also works with any other modern PHP-framework too, you’ll just have to edit the folder paths.

Laravel-sass is a rewrite of my earlier released php-sass-watcher tool that does mainly the same thing, but not once per application-run: php-sass-watcher needs to be “started” and then it runs forever, compiling your entire SASS files to CSS every X seconds. A little bit weird, but in the beginning I thought this might be the better solution.

For this tutorial we assume you already have Laravel installed and running. See How to install Laravel 4 on Ubuntu 12.04 LTS for more info on that.

Add this to your composer.json, please note that this is a require-dev, not a normal require. This devides real dependencies from ones you only need for local development.

Then edit your index.php (in folder “public”) and put this line right before $app->run().

while being in var/www. Please note that this is just for development, on a production server we don’t need the css folder to be writeable in any way.

Now install the Composer dependencies via

Composer automatically installs everything in require and require-dev by default.

into the head to make sure we really load a .css file. Also delete the entire default style block (so it don’t confuses you in any way).

Create a style.scss in public/scss and put some basic SASS rules in it, like

and run your app. You should instantly see the startscreen with weird colour, defined by the above SASS file. Voila!

When going to production, make sure you install your Composer dependencies without the stuff defined in require-dev (which is just for development purposes), via

Also make sure to comment out the new line in your index.php! Future version of the script will contain a development / production switch that doesn’t need manual actions.

The @import of mixins now also works perfectly, but make sure that your mixin files are in exactly the same folder like your other .scss. I’m trying to add custom mixin paths to future versions of the script. 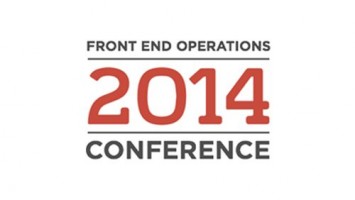 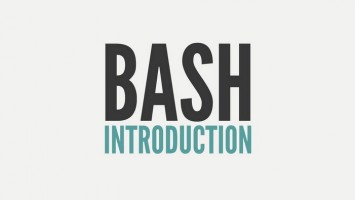 This article was written quite a while ago (9 years), please keep this in mind when using the information written 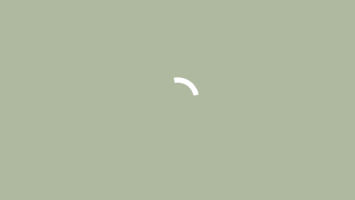 How to setup a config-free WordPress, PHP and MySQL (for local development) in Windows 7 / 8 in under 3 minutes 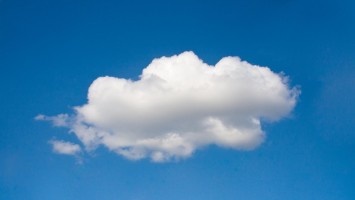 How cool is that ? The Cloud Cost Calculator compares more than 250 cloud server plans of Amazon, Rackspace, DigitalOcean, 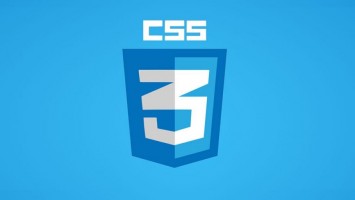 How to fix the ugly font rendering in Google Chrome

Update, August 2014: Google has rolled out Chrome 37, which finally fixes this issue nativly. Yeah! For historical reasons the 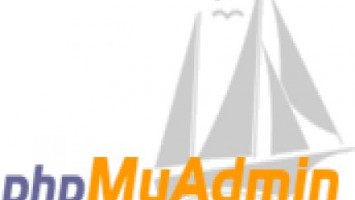 As the official installation packages of most linux distributions are usually totally out of date (but that’s pure intention, to

First look on Gitter, the chat for GitHub

GitHub has definitly become the #1 platform for git-based public repositories on the planet, no question. The site offers excellent

The popular Apache-MySQLP-PHP stack EasyPHP has become very professional, maintained and especially modularized in the last 2 years, and when